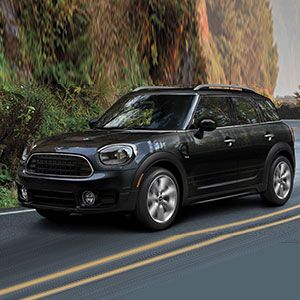 A used Mini Cooper looms large in the world of small cars. Who can resist its charms? It is always sport. With graphics, it can be one-of-a-kind. Let’s take a look at the Phoenix Mini car and see why it is so popular as a preowned car.

Iconic good looks keep the Mini car in high demand. Made in conjunction with BMW, the Mini Cooper is an affordable premium car. It has high performance engines and is made with high quality materials.

Buying a preowned mini cooper means you are getting all the good stuff for less. You still enjoy true stylishness and capability. Interiors have a unique flair to match the exteriors. It’s possible to get a unique look with these cars even when buying used.

MINI Coopers are available in three-door or five-door styles. You can find these hatchbacks with two-tone exteriors and stripes. The engine is powerful for the size of the vehicle. A John Cooper Works model is especially racy. It’s named for a race car driver who helped create the Mini. If your life demands open-air freedom, you should look for the convertible edition.

In 2015, these cars grew longer and bigger. This gave them more interior space. The three-door seats only four. However, the 2015 MINI was the first to seat five. Clearly a premium ride, the standard features that year included rain-sensing wipers and automatic climate control. 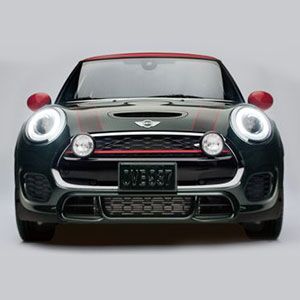 The Countryman is getting better every year. As the first SUV offered by MINI, it had to pave its own way. Introduced in 2010, it was updated in 2014 and completely overhauled for the 2017 model year. The new model gained 8 inches in length and 1 inch in width. Used models will come with a turbo three or turbo four engine with a 6-speed manual and 8-speed automatic. Shoppers should watch for preowned Countryman SUVs with leather upholstery and dual-pane moonroofs.

Bigger than the traditional Mini car or Countryman, the Clubman has a larger cargo hold. With the seats folded, it can has 59 cubic feet of space. It was one of the first to get the ALL4 all-wheel drive system. A John Cooper Works edition has performance seats, Brembo performance brakes, and special body kit. The engine churns out 228 horsepower and 258 pound-feet of torque.

This model was made from 2012 to 2016. It slots between the original and the Countryman in terms of size. This SUV is stylistically similar to the 3-door MINI. If you can find one, it is sure to be just as much fun as the others in terms of interior and exterior looks.

There’s much more to learn about used MINIs. Check out our selection and pricing at Earnhardt Auto Centers. You get the best of both worlds with our online inventory and 23 storefront auto dealerships.